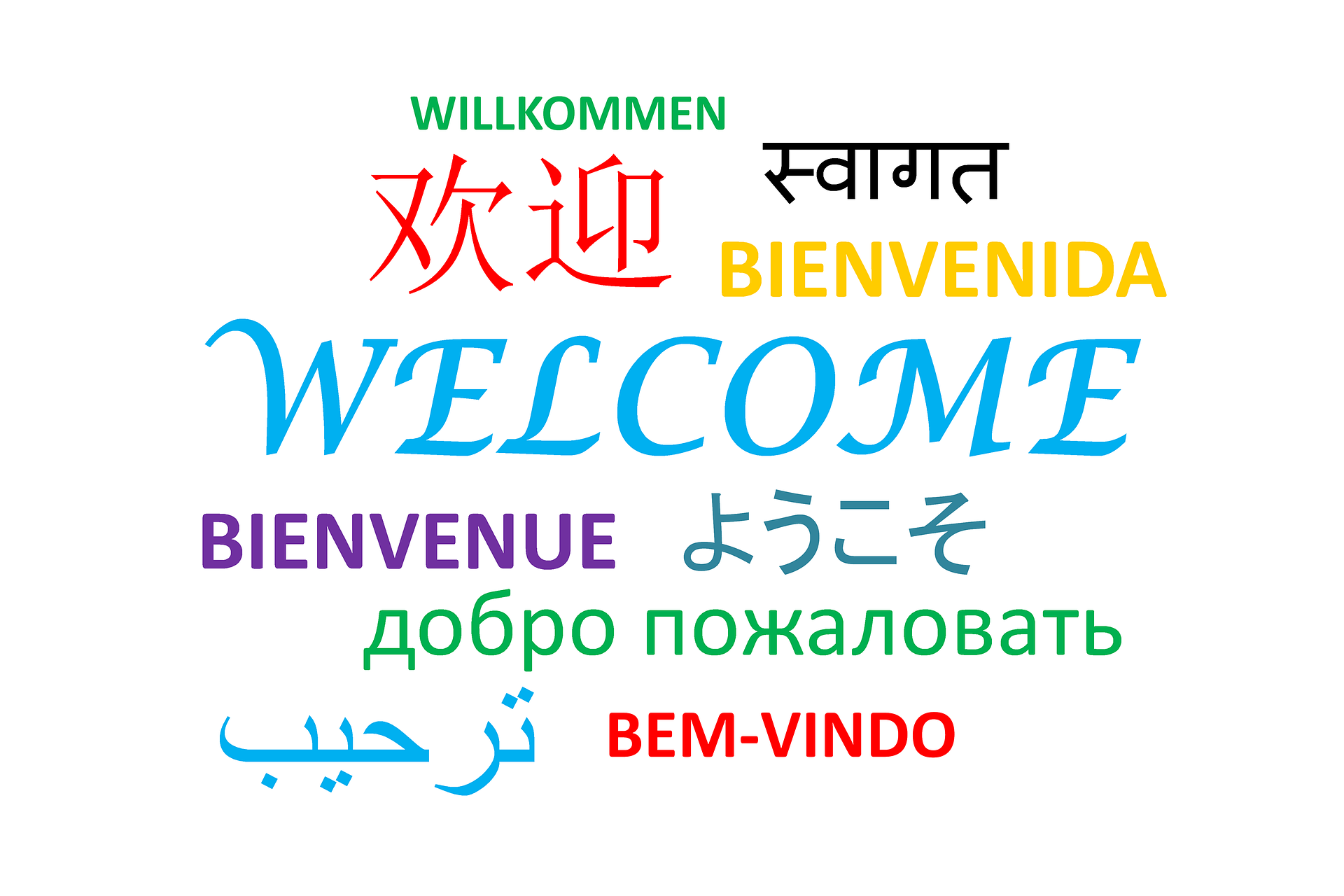 Do you know how to say simple words such as “hello”, “good morning”, “love”, and “beautiful” in different languages?

In the modern world of today, where more than 7000 languages are spoken, it often becomes difficult to understand and translate these words in different languages. Also, not every individual on this earth can speak or understand all the languages.

Here are the 8 sites I use to translate words in different languages: 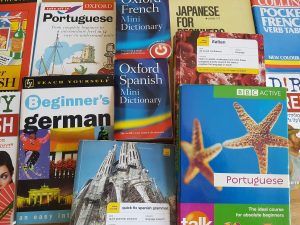 This needs no introduction – it’s free and easy to use and it is the number one site people use for basic translation worldwide. In a matter of seconds, you can have instant translation of words or phrases.

A simple “hello” is the first thing you will say to someone at home, at work, or even when traveling abroad.

It comes in different forms, different sounds, and different languages, but they all have the same intention and significance, that is, to greet another person. So how do you say hello in other languages?

A simple “Ahlan” the next time you are in Dubai for a holiday or “Shalom” when you are in Israel for work might help you get a long way with the locals. Asking for help might just get a lot easier! And maybe a cheery “Bonjour” to the cute French colleague you’ve been having a crush on might get him to talk to you more. That’s something to get excited about! 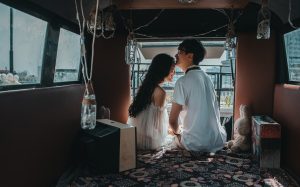 Search for a word using In Different Languages and you will get a list of that word’s spelling in 80 languages. Output is to a single page, table structured. The site does just what you want it to for single words and phrases.

You never know when you’ll need to profess your feelings. When you are in love, you may just want to shout it out so the world would listen. It doesn’t hurt to know how to say “I love you” or express your love in multiple languages. Have you already told your loved one they are beautiful?

Try writing a love letter in a totally foreign language and give it to your loved one. Make them go on this site and translate each word to find out what you wrote. Watch their face light up when they figured it all out! Although, do keep it short to keep them engaged and stay focused on the task. There, a date night idea for you to try next! 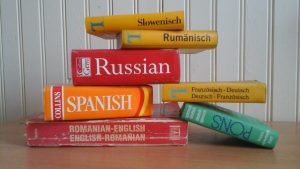 Logos has been around for a long time. You can take your pick from tons of different languages. Type a word in the search box on the front page and hit enter. The meanings and languages will appear on the results page.

Use this site to find out how to greet others in multiple languages. Saying a cheery “good morning” can give your loved ones an injection of encouragement to start the day. Saying it in a different language once in awhile might even amuse them. Try it in Japanese “おはよう(ohayou)” or French “Bonjour chers” for a start. 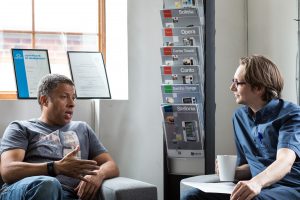 Bing Translator is obviously Google Translate’s competitor and is quite often used.  Apart from the usual text and voice input we are accustomed to with Google Translate, you can also translate something using photos through this application. The translation results with Bing Translator are also good and quite satisfying.

Want your relationship with your lover to be more harmonious? Try to use affectionate nicknames!

For example, the UK tends to use the name of animals or food for affection. Meanwhile, the French often call their partner “Mon Petit Chou” which means my little cabbage. There is also “Dropje”, which means candy as a popular nickname in Netherlands. There is also Thai people who like to call loved ones “Chang Noi” or little elephants. 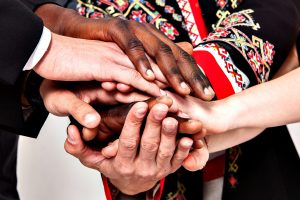 There is also an on-screen keyboard and auto spelling feature to automatically correct if there is a wrong word. Not only translating in the form of text and voice, but Yandex Translate also translates words in photos.

The COVID-19 pandemic has made everyone, including children, experience emotional ups and downs. Not all children can express their feelings and emotions well.

Parents need to model effective stress management and reduce anxiety in children. The hard part is finding a language to help parents and children communicate about the emotions they are feeling. That’s where a feeling chart can help.

This could be a list of feeling words or a picture chart of words and expressions, whatever the child finds easier to use. You can try to search for words of love in a photo. Then enter the photo into this site and translate it into various languages.

This helps children reflect on their feelings and describe them more precisely and of course, it is more fun. 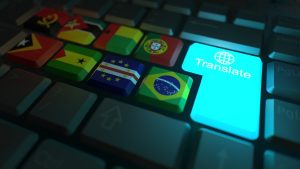 Imtranslator is a translation website created by Microsoft and Google. With this latest collaboration from the biggest technology companies in the world, it’s no wonder that Imtranslator is considered the best choice for its accurate translations. This site already supports input of 100 languages provided by Google, Microsoft, Bing, and other various translators. In fact, you can easily access this site through a browser or application.

You can compliment someone on their beauty in many different languages!

Just make sure before you go saying any of the beautiful words to strangers, you understand the cultural nuance, for example, 美しい (utsukushii) means “beautiful,” but it’s a bit “intense” to say to other people in Japanese. So, there are many variations. Often, you’ll hear beautiful described as “clean” with 綺麗な (kirei na). You’ll hear 素敵な (suteki na, “lovely”) used more commonly in place of “beautiful”, especially when describing beautiful clothes or a beautiful woman. 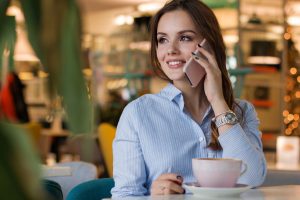 I believe that everybody is familiar with the Oxford English Dictionary. This translation site online can be accessed and can also be used to translate, for example, English-Indonesian and vice versa.

Besides, Oxford Dictionary also has additional features such as word classes that explain grammar in Indonesian, proverbs, writing tips, and much more. 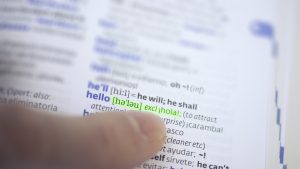 Webster Dictionary‘s form is a bit difficult to use but the process is basically the same as other sites. Just need to get used to it and you can access the translated words you are looking for!

When you were planning your trip to Singapore, you may have added a “local language dictionary” to your to-do list” which will surely come in handy when traveling to this country.

There are 4 official languages of Singapore: English, Malay, Chinese, and Tamil. Singlish is a unique and widely spoken language in Singapore that has a different accent and ignores its basic grammatical standards. Combining slang and local expressions from Singapore’s various languages and dialects, speaking Singlish is considered a sign that you are truly local!

These sites can be a quick reference for you to translate words in different languages, especially when you have difficulty understanding or speaking foreign words in social situations. However, if you have important documents to be used for official purposes, then I would suggest you go with certified translation services, where they have native human linguists who would be of better help. 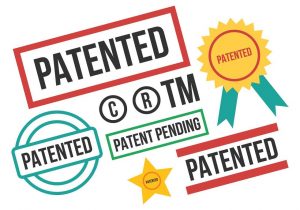 5 Tips For Getting Patent Translation Services
January 5, 2022 No comment 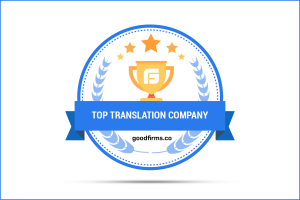 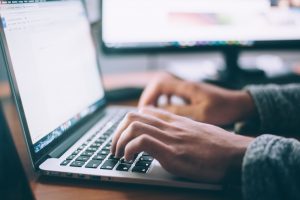